is a leading global manufacturer of temperature controlled radiofrequency technology. Their products are used at Tri Valley Plastic Surgery for tightening the skin on the face, body, and vagina. 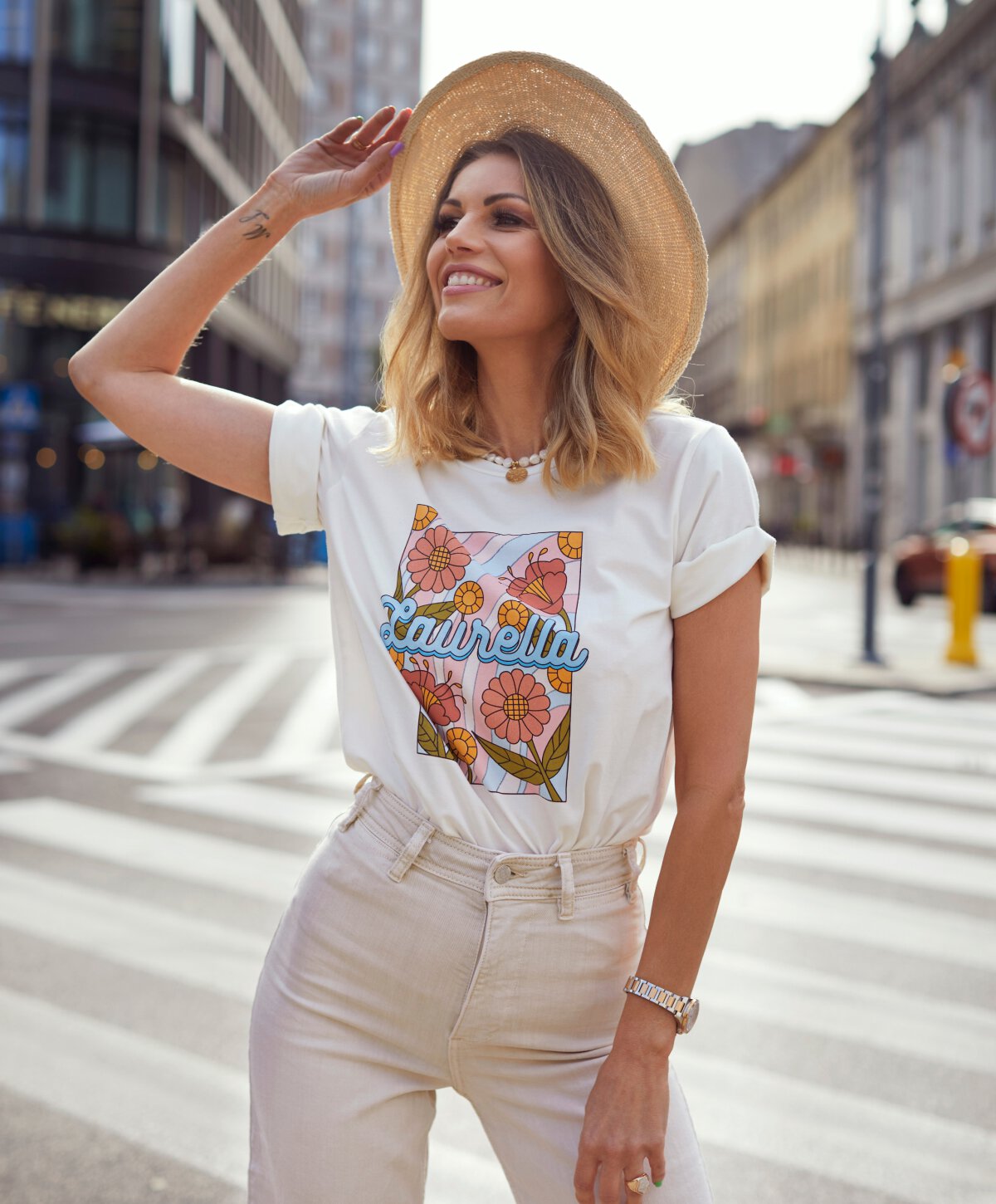 Over time, the body’s ability to produce collagen gradually slows. As collagen levels within the body decrease, the quality of our skin’s elasticity, volume, moisture retention, tone, and texture deteriorate. While collagen supplements may help to restore some of the body’s collagen and improve the condition of soft tissues, the most dramatic increases in collagen for skin health come from treatments that target the skin specifically.

The Thermi collection of treatments uses radiofrequency to heat skin in specific areas of the body to enhance the production of collagen. Since Thermi uses the body’s natural collagen-producing process, Thermi produces results that look (and are) natural. A naturally younger-looking appearance can significantly increase feelings of self-confidence, youthfulness, and sexiness. Tri Valley Plastic Surgery offers a full range of Thermi procedures to treat virtually every part of the body and boasts a reputation for the highest level of patient care and satisfaction. Boost your collagen and confidence with Thermi from Tri Valley Plastic Surgery. 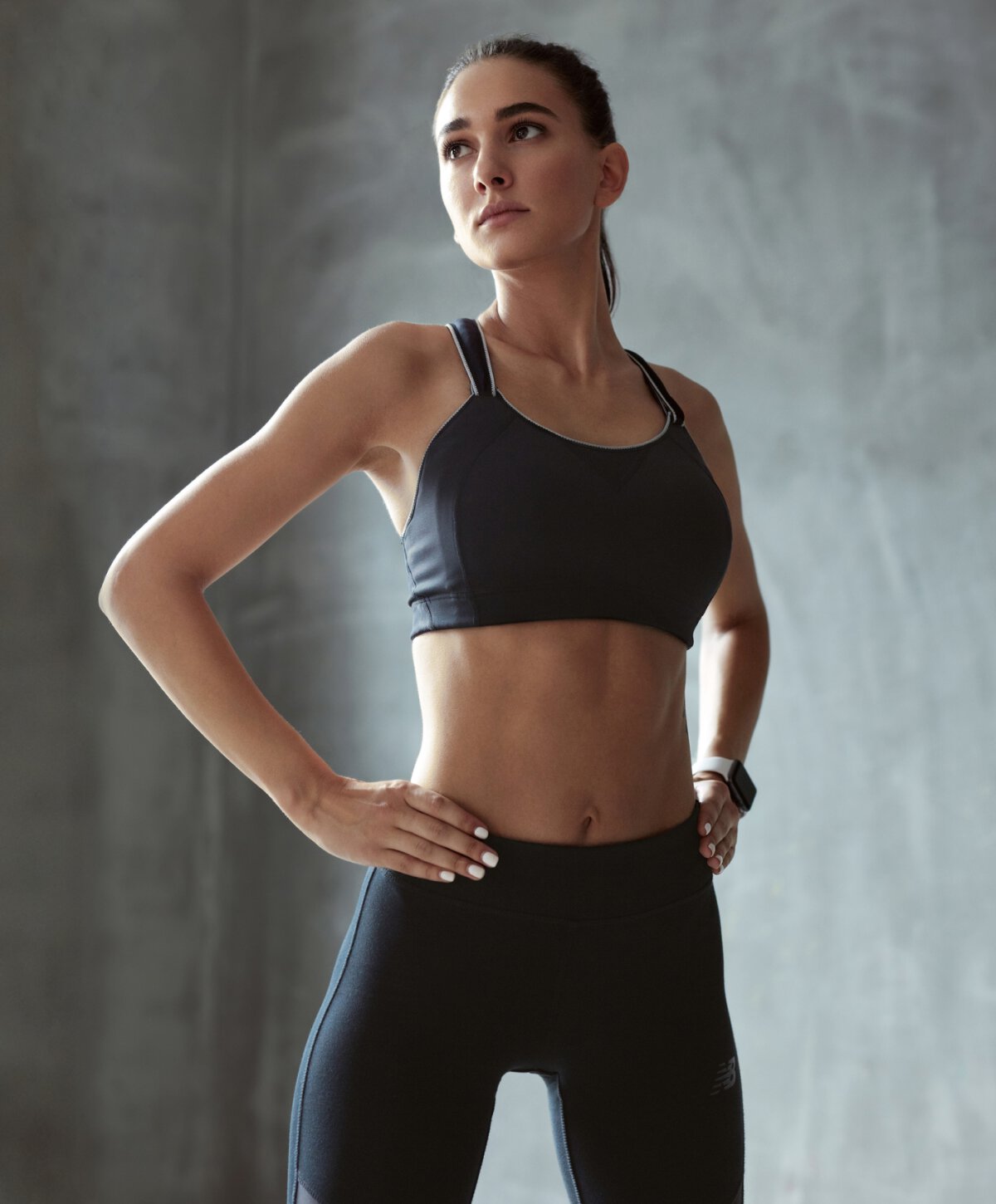 What to Expect During ThermiVa

ThermiVa involves the use of a wand to deliver gentle heat to target areas. Patients may experience some warmth, but treatment is extremely comfortable. 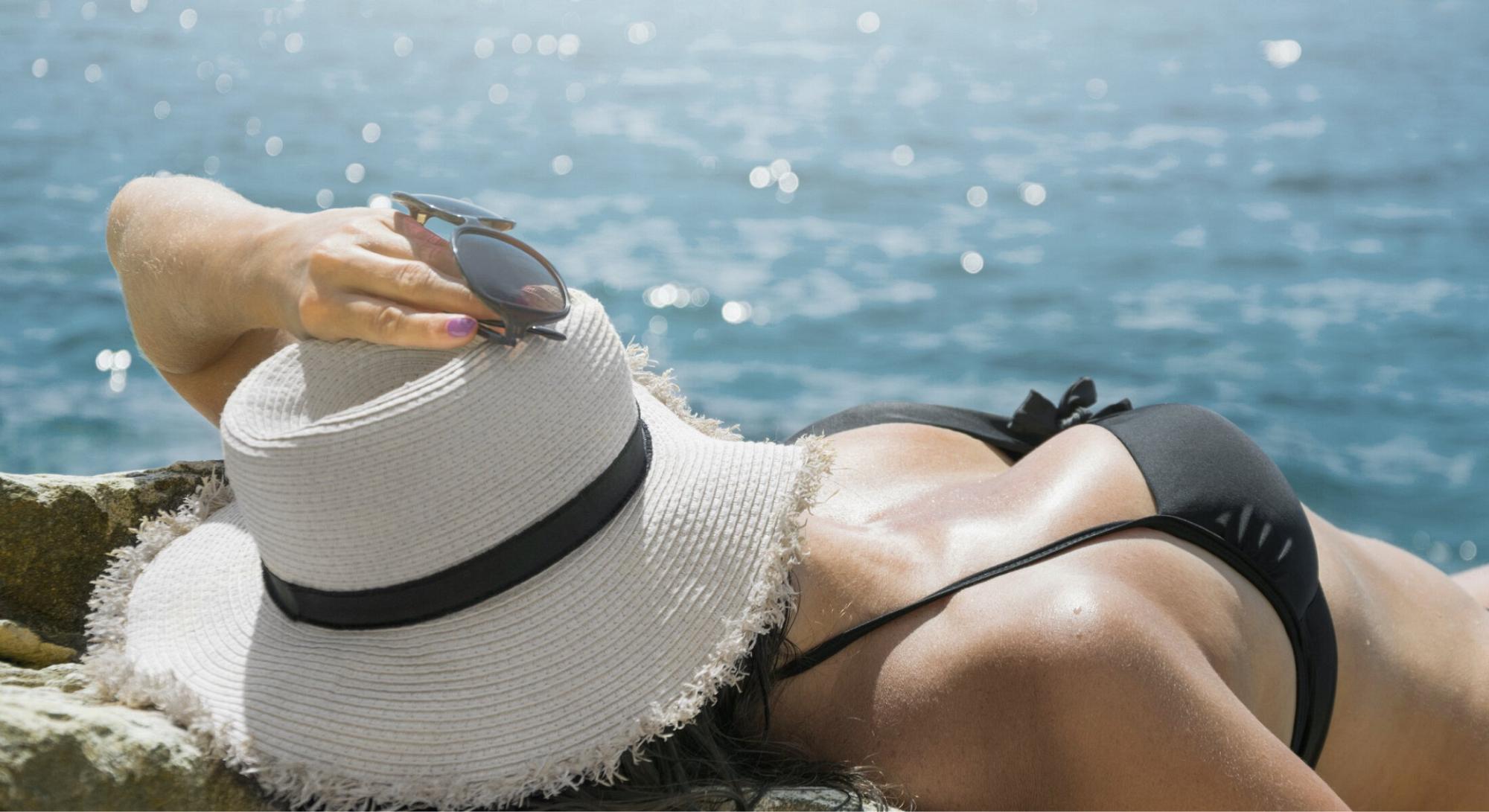 Tightens the skin of the neck, thighs, knees, abdomen, arms, and breasts.

When you arrive for your Thermi Tight procedure, the treatment area will be thoroughly cleansed, and local anesthesia will be administered. Small incisions will be made through which a cannula will be inserted beneath the skin. The cannula will transfer heat to the tissue underneath the skin using radiofrequency energy. Thermal imaging will be used to monitor skin temperatures and to ensure that treatment is delivered evenly throughout the area. Treatment may take up to two hours depending on the size of the area being treated. Though the incisions will not require sutures, these small wounds will be dressed and you will be provided thorough post-procedure care instructions.

While many patients feel good enough to return to regular activity within the same day of treatment, it is recommended to refrain from strenuous exercise for at least two to three days. You may experience some bruising or swelling, but these symptoms should subside within two to four weeks. Results are typically visible within 30 days of treatment and will continue to improve for several months afterward (up to a year). Results can last three to five years.

Dermal heating to smooth the surface of the skin on the face and neck.

Thermi Smooth treatment is performed with the use of a handpiece that delivers radiofrequency heat to areas below the skin. Patients compare the feeling to that of a warm facial massage. As collagen production is increased, patients can expect to experience improvement in skin laxity and texture.

Thermi Smooth requires absolutely no downtime and is safe for all skin types and tones. Many patients can see an improvement in skin elasticity immediately following treatment, though full results from Thermi Smooth Pleasanton typically appear within three to six months. Results can be expected to last for at least a year.

Temporary reduction of cellulite; can be used all over the body.

There is no downtime following Thermi Smooth Body. Some redness, swelling, or bruising may occur but are usually minimal.

Tightening of the vaginal muscles

ThermiVa is a painless and non-invasive solution to a variety of vaginal issues, including stress urinary incontinence, sexual dysfunction, and loss of elasticity due to aging or childbirth. Not only does ThermiVa improve the vagina’s functionality, sensation, appearance, volume, and elasticity, it can be an alternative for those choosing to avoid hormone replacement therapy.

ThermiVa is often considered a preferable option over laser treatment due to virtually no downtime and its ability to be received comfortably without anesthesia. Also, while laser treatments cannot be used to treat the labia, ThermiVa effectively treats the entire vaginal area including the labia majora and labia minora. 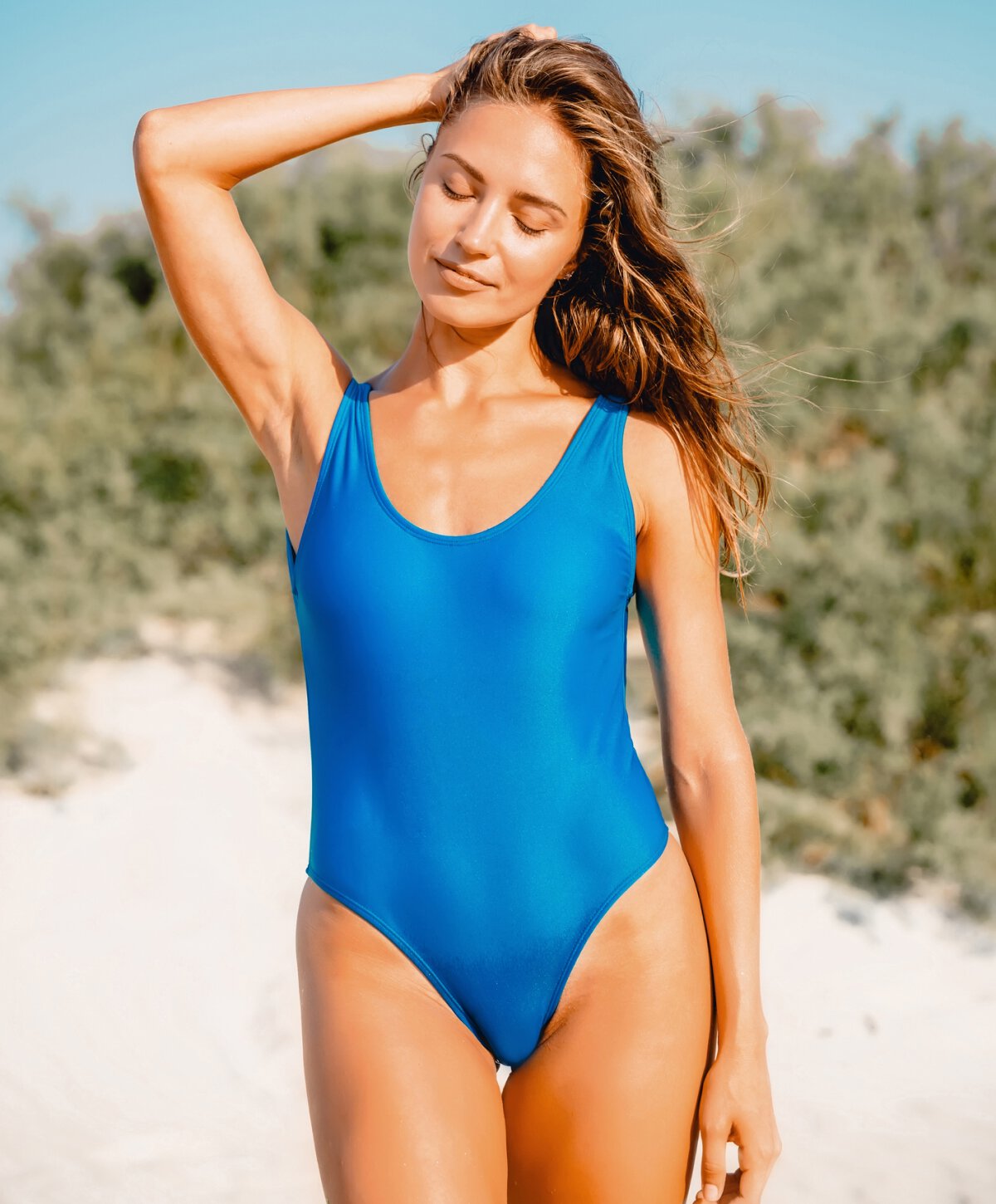 Thermi Pleasanton treatments offer a natural and convenient option for rejuvenation in virtually every area of the body.

Your Journey to Renewal Goes Through Tri Valley

Tri Valley Plastic Surgery in Dublin provides expert plastic surgery with great results and minimal downtime. We are leaders in breast enhancement, body sculpting, and facial cosmetic surgery, serving the entire San Francisco Bay area. Whether you live in the Bay Area or are coming in from out of town, we’re happy to answer any questions you may have on your path to your new self. Schedule a consultation with us today to take the first step towards realizing the look you’ve always wanted for yourself.